The economic crisis in 2008 has been called the “credit crisis.” It affected real estate in St. George, and businesses all over the world. Many people blame the market crash on lenders, bankers, creditors, and Wall Street and other entities, but the fact is it was not just a credit crisis. The problem was mainly debt crisis. During the economic growth following the “dot-com bubble” from 2000, debt increased across the country as the market built back up. People were spending lots of money. Generally after a recession (like the dot-com one), debt decreases for a while. In past generations, a recession would be repaired tentatively. However, in the 2000’s, credit was easy to get, real estate was inexpensive, and Americans got in more debt than they could ever keep up with.

The market crash is related to this influx of crushing debt. When the stock market crashed in 2008, the damage was much worse to the poor in the country than the rich. This is because the poor’s largest asset (if they have any) is usually their home. They don’t generally have much money in stocks, bonds, mutual funds or other investments. So the crash of the housing market was a big hit for the country.

The housing crash created a big hit on the rest of the economy. People no longer had money to spend. Retail spending dropped by a whopping 8% percent, which is very unusual even for any recession. Now, 7 years later, as the real estate market in St. George and elsewhere slowly improves, we are coming out of the effects of that Great Recession. 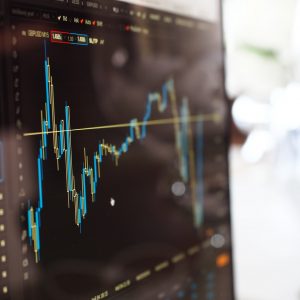 Go to Top
Call Us Now